“I do have to say that one of my videos got removed from the platform before it went public.” 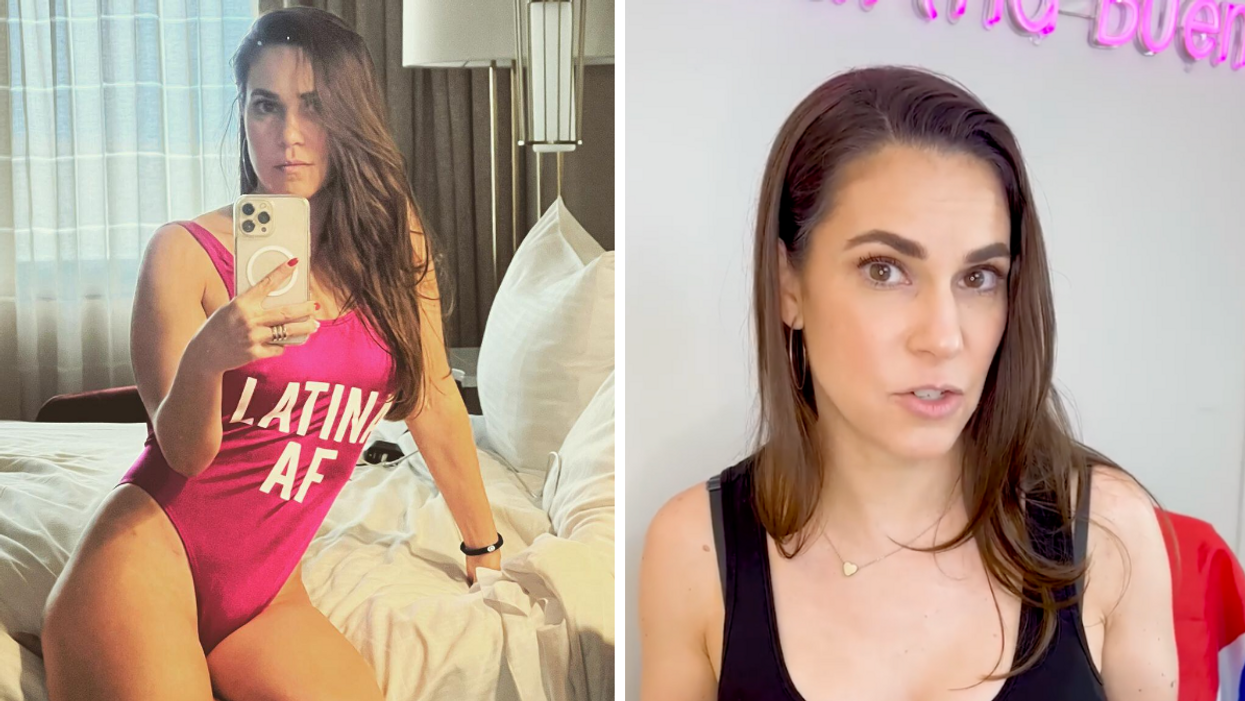 Martha Bueno is running for Miami-Dade Commissioner and she’s turning to OnlyFans to get support from the public.

“OnlyFans is a platform known for its dirty content. What is dirtier than politics? Absolutely nothing,” she told Narcity.

She’s trying to use her social platforms to raise awareness and expose politicians’ behaviors.

Her motto is “creativity beats money,” and while she gets $4.99/month for every subscriber (with a quarter of it going to the app), she feels the attention it’s received is more than she would have gotten if she campaigned the traditional way.

As far as her content, the candidate says it’s up to the viewer’s eye if they feel it’s risqué. However, one of her videos was removed from the app before it even went public.

“I guess some of my content is too spicy for OnlyFans,” she said.

For her, it’s not about the money but the message. Her platform is raising awareness and is getting noticed on a state and national level.

Her opponent has raised over a million dollars, and she claims that it “is not that hard to do when you don’t have principles, you just accept money from everyone and then, if you get to the position, you don’t work for the people but rather for those who paid for your campaign.”

This isn’t the first time Bueno has raised eyebrows, either. She posted a photo on Instagram side-by-side with a Sports Illustrated cover on June 12 surrounding body-shaming issues.

“When people say I have to celebrate her body, but I should feel ashamed for showing mine, I realize that society doesn’t care about praising hard work, ethics, and self control,” the caption read.

The Florida candidate feels her campaign isn’t dirty and when people subscribe, she hopes they listen to her content and not just come to conclusions based on the app she is using.

Those who want to participate can vote on August 23.